March madness is upon us once again. And this year, the Tennessee Volunteers have made it to the Sweet 16. If you are like me, you have bled orange since the day you knew the words to Rocky Top. Shortly before the NCAA tournament, I was one of many UT fans that wanted Tennessee to sack its basketball coach, Cuonzo Martin, hire its former coach, Bruce Pearl.

The reason I wanted this coaching change to happen is a simple one. Tennessee was underperforming. They had the talent to be a top team in the country. The Vols were in one of 4 play-in games to get into the actual tournament, which was a blow to UT fans that felt this team could be much better.

Then something unexpected happened: Tennessee started winning. They won the play-in game against Iowa in overtime and did so in momentum-building fashion, taking the game into their hands and not looking back. UT continued to improve in the next game, beating UMASS with ease (this was technically an upset). Then they clobbered Mercer, who had upset Duke. UT dominated the glass to the tune of 24 rebounds in the first half to Mercer’s 4. 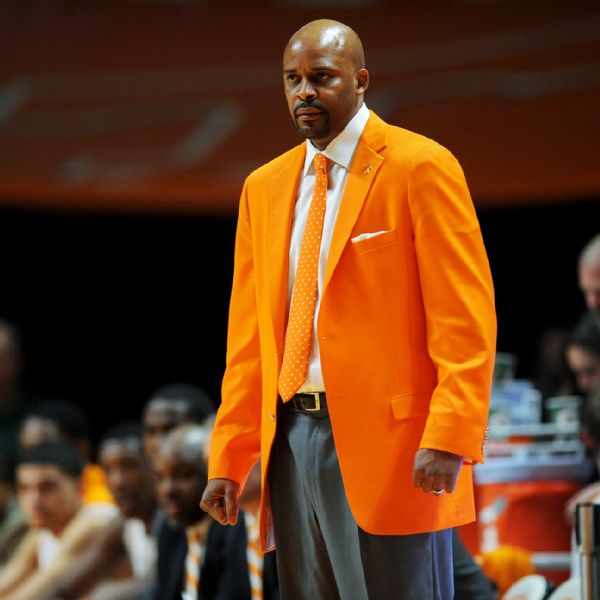 UT has looked downright scary in this tournament, and it has been awesome. Throughout this team-growing experience, UT fans began to believe in coach Martin. Just last week, I was disenchanted with UT. I didn’t even pick them to win a game in the tournament. Actually, in one of my brackets, I have Michigan winning it all. Now I hope Michigan is the next victim of the Volunteers on Friday at 6:15. Each victory by the Vols is a boost of confidence in coach Martin and the team. Now I believe. Rarely do your sports teams prove themselves to you, but Tennessee and Coach Martin have. GO VOLS!

Justin Crawford holds a degree in Engineering Technology from MTSU. He is employed as a network engineer.