Close your eyes to listen, and it is easy to imagine a rowdy, little Delta dive.  Even the shrimp boil reminds of his Louisiana roots.  But no, this is Rob Robinson’s Puckett’s in Leiper’s Fork, Tennessee, way north of any swamp or bayou.

Smoke from the bar-be-cue pit promises the signature flavors of Puckett’s Grocery.  Frequent swinging of the front door adds to the  growing expectancy this would be another standing-room-only night.  Even the tuning session turned into a jam, Rob noted from our front porch interview. 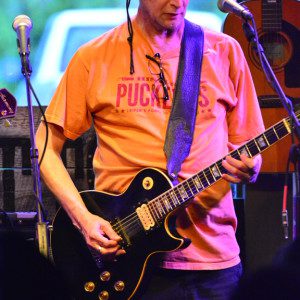 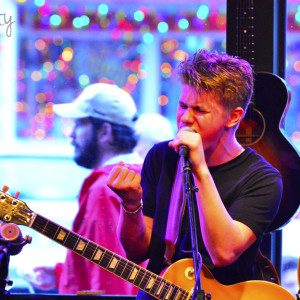 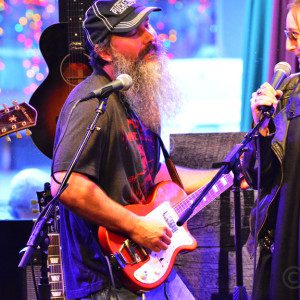 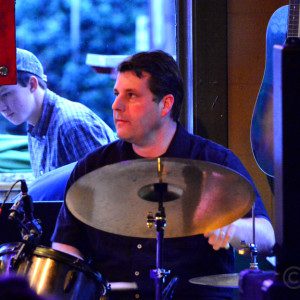 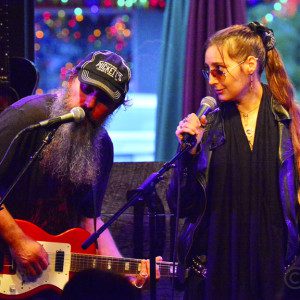 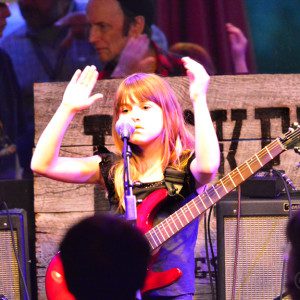 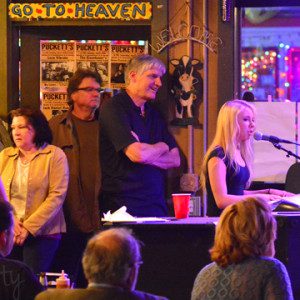 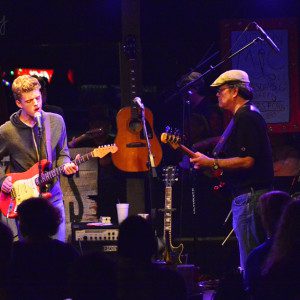 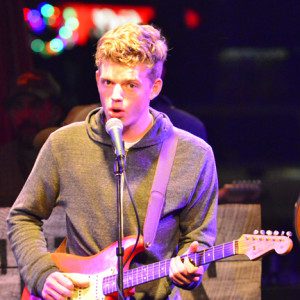 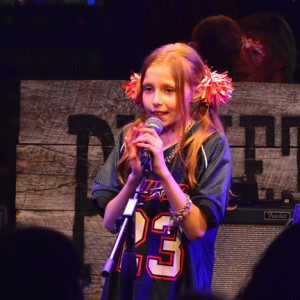 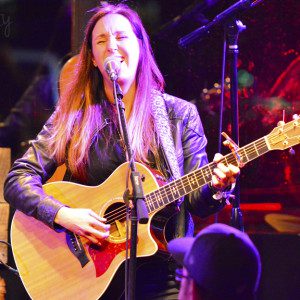 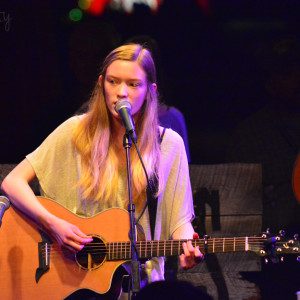 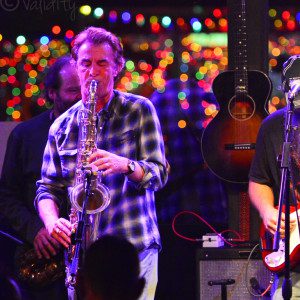 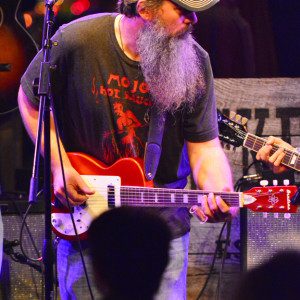 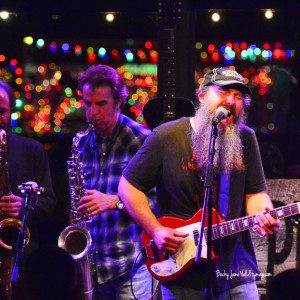 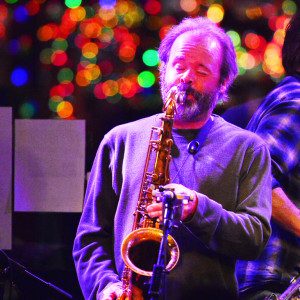 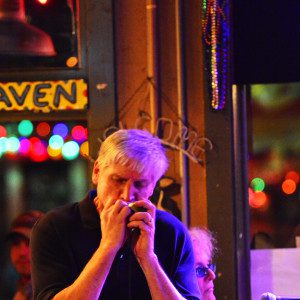 This unassuming, music centric venue is located on the upper edge of the Americana Music Triangle.  Vinyl spins during the rare occasions live music is not being played.  Friday and Saturday evenings are the only nights a cover is charged.  Reservations are recommended as the 1953 vintage grocery is a destination packed with barbecue and music lovers on weekends.

“Music in the deep south comes right up out of the ground,” Rob explained.  “I knew it was there growing up in the Delta, and felt the rhythm in my every day life.  But didn’t know why.”

Young Jackson Nance was part of the jam session we viewed through the window.  His dad, Chuck, described driving an hour one way for a year to get Jackson to Puckett’s.  “We moved here for this.  So he can get around guys like Rob.”

“Jackson would get so depressed during the week.  He needed to be in that environment.  He changed completely when we moved here,” Chuck continued.

The move to Leiper’s Fork filled the void, placing the 15 year old in the midst of musical legends such as Derek St. Holmes and others.

“I love the kids.  When a young performer gets on stage and sings one of the first songs they have ever written and the crowd goes wild,” Rob said, “That’s what it’s all about.”