He remembers his first photo, taken with a Kodak Instamatic, of his family on their back porch.  Coming full circle from chasing cowboys to commercial photography, from street photography to onstage photos of musical greats fills photographer Anthony Scarlati with gratitude.

“I’ll be honest with you.  There are so many different things I’ve been able to do, and I am grateful for all of it,” Scarlati said during our recent interview.

As a youngster growing up in the Chicago area, Anthony Scarlati was always drawing, duplicating Christmas cards or painting.  A venture into furniture design and woodworking later in life continued his creative passion but, “I was unhappy, something was missing,” he explained.

A friend showing off a new Nikon camera reignited a passion for photography.  He quickly discarded the vintage Minolta his dad had purchased when Anthony was young and since that time has rarely viewed the world without a lens. 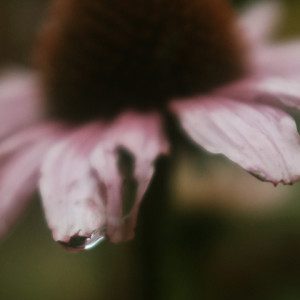 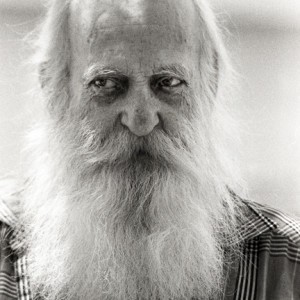 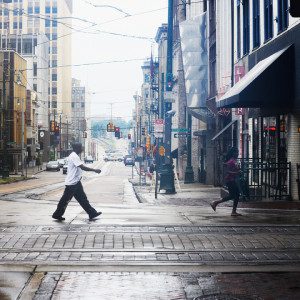 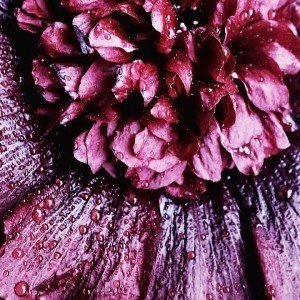 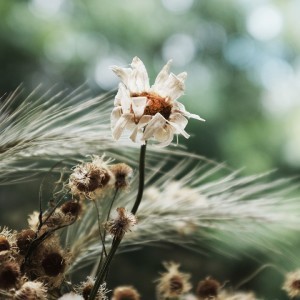 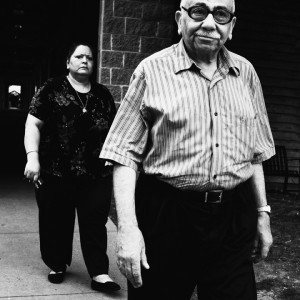 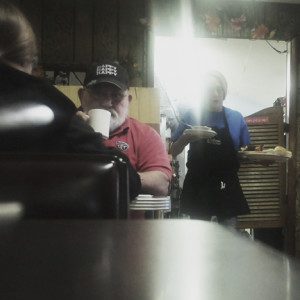 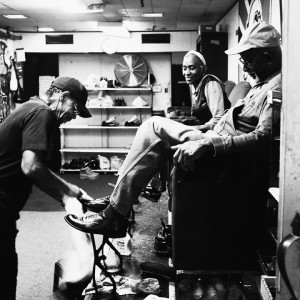 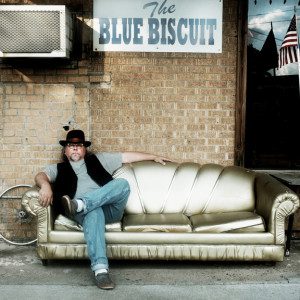 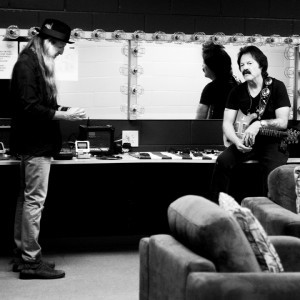 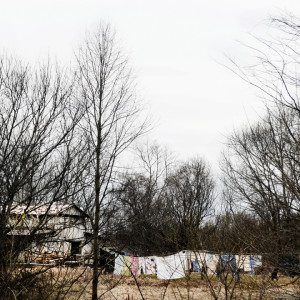 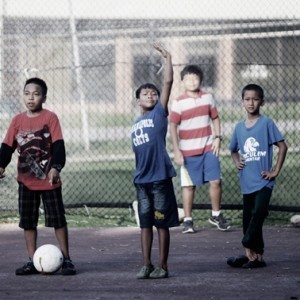 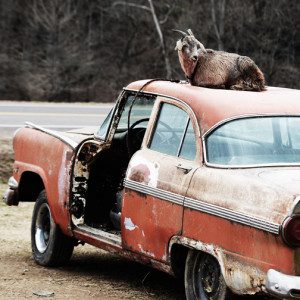 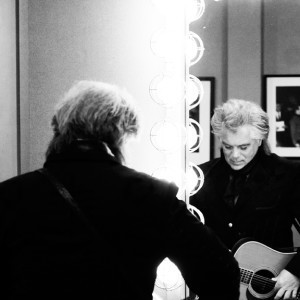 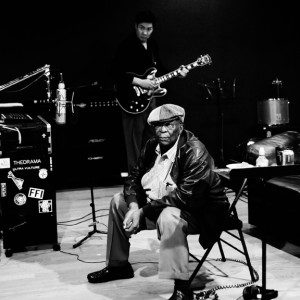 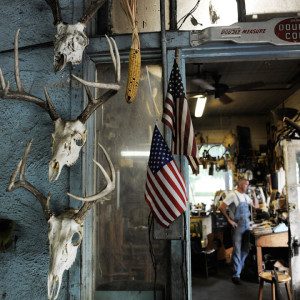 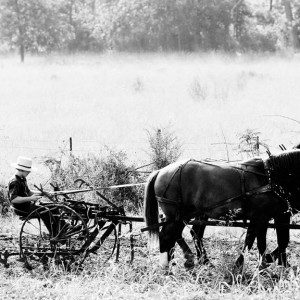 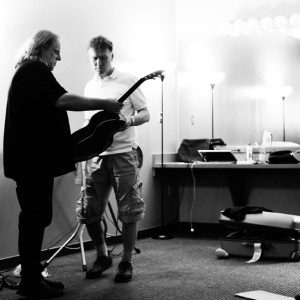 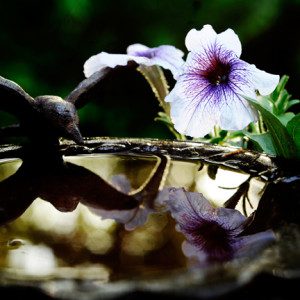 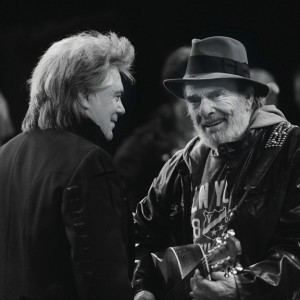 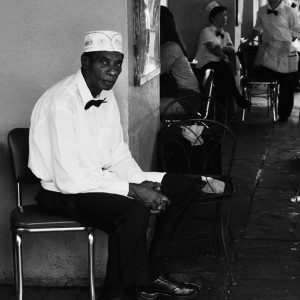 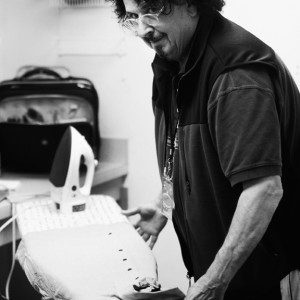 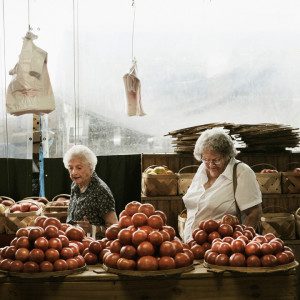 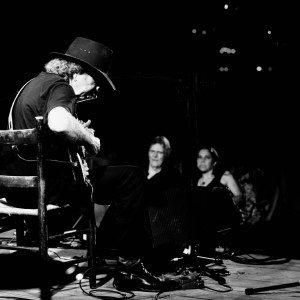 “I photograph things the way I might be feeling at that time.  I project my emotions into the photograph.  The purpose of a photograph is to tell a story and to project what the person saw at that moment.  It may be technically incorrect but will tell exactly what the photographer wanted it to.  This is not a science project, it is art,” Scarlati remarked.

And Scarlati’s work definitely gets attention.  During his career he has traveled extensively with camera in hand.  In early days, cowboy photos out west and horse photography in several locations, both portraits and commercial, paid the way for his habit.  Then a move to the Nashville area in 2006 introduced him to the music scene and legends such as Marty Stuart.  Scarlati’s images have documented the behind the scenes musical lives of The Turtles, Steve Winwood, Keb Mo, Doobie Brothers, the band Chicago and B. B. King, to name a few.  Anthony Scarlati was the official photographer for the Americana Music Triangle project, a job which fed his greatest passion:  street photography.

If one follows Scarlati online, it is sometimes easy to see his heart in the salmagundi of images he posts.  It may be a group of boys playing street ball, laundry flapping in the breeze, flowers in the rain or the wrinkles of age barely masking the deep eyes of a wandering soul.

A most memorable shot, he explained, started in a bar, early in the morning.

He was vacationing in Florida and walked into a local bar where he met “an old man with a really long beard like an old pirate,” Scarlati related.

“He was barely moving, had a cane, it was 9 a.m., his girlfriend was with him and he was already drunk.”  Seadog, as the man was known, was a fisherman.  “Rumors were he had always lived on the island,” Scarlati said.

“I wanted to get his picture, but he would agree only if I bought him a drink.  I bought him several,” Scarlati reflected.  Scarlati finally was able to help him outside for the picture and promised to mail a copy back to the bar.

“A year later, I went back.  I had never heard from him.  The owner had framed it and hung it on the wall.”  Then Scarlati was told the  story.  Seadog had come in one day to drink.  He waited for high tide then walked out on the pier and drowned himself.  He had been sick and no one knew.

“Fast-forward:  They had a memorial for him and a woman came in, saw the picture and started crying.  ‘I heard about this place,’ she said.”  The woman was Seadog’s daughter and she had not seen his face for 40 years.  The bar owner gave her the photo.  “You can’t predict, can’t plan. You walk down the road and take pictures.  You never know when it will affect someone,” Scarlati noted.  “Street photography is my favorite.

“Taking photos is like life.  Sometimes you have to go through a lot of crap to get what you want.”

When cell phone photos first started taking over, “I was disgruntled, but you know, at the end of the day, it’s people being creative.  Who are we to say its wrong?

“I take the image for myself, keeping the client’s requests in mind.  Otherwise, we become a bunch of button pushers.

“The pictures that are important are the ones that get seen or found and affect someone in a positive way.  That’s why I do it.”