Recently recognized alongside notables such as Jane Goodall and The Black Mambas, Hohenwald’s Carol Buckley has been named one of the top nine women saving the planet by Care2.com.

Founder of Elephant Aid International, Buckley’s 30 year career of working with elephants most recently has taken her to India and Nepal where she began simply.

“I was at a national park with veterinarian, Elephant Care, to assist with health check-ups,” she said in our recent interview.  “My job was to take photos.”

She noticed the elephants’ feet were in poor condition and asked if she could trim their feet.  Putting together a presentation, Buckley addressed a mandatory owners meeting that was called.  A new culture of foot trimming in Asia began.

Elephants in India are cared for by Mahouts, some of the lowest of the socio-economic status cast.  At first, little attention was paid to Carol’s contributions.  But for the Mahouts, her observations have led to a greater understanding of the elephants in their care.  Each year she travels back to trim as many as 200 elephants’ feet and to teach another way of elephant management. 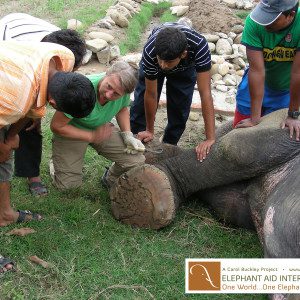 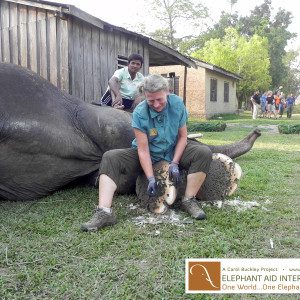 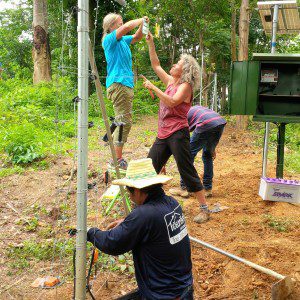 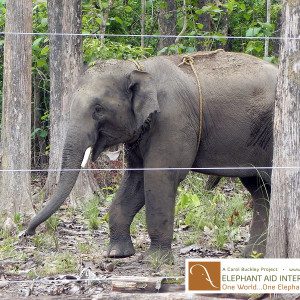 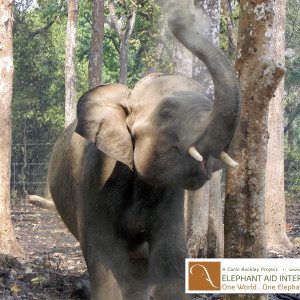 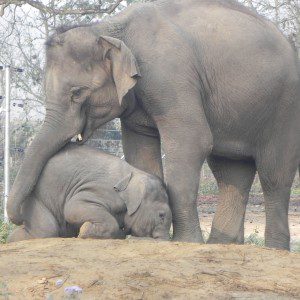 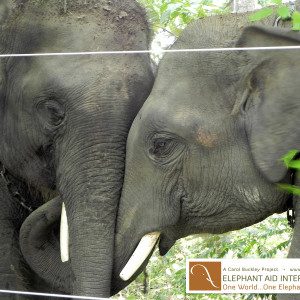 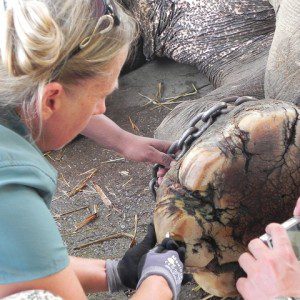 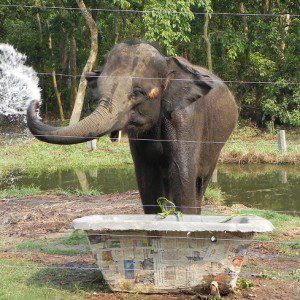 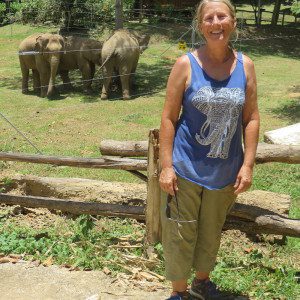 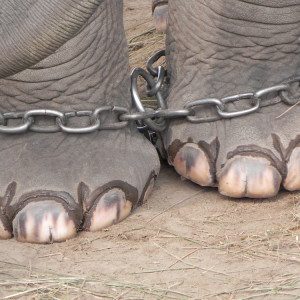 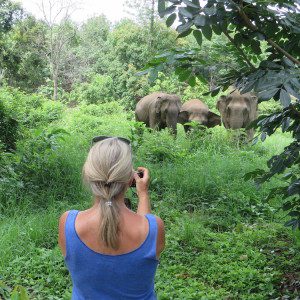 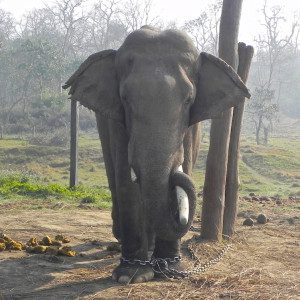 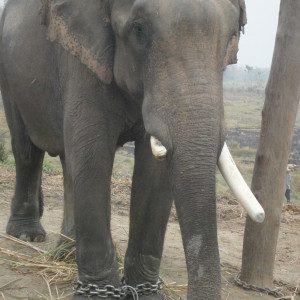 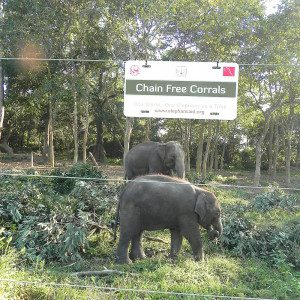 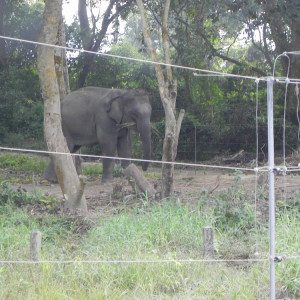 Getting a start in the circus with a baby elephant named Tarra, when Carol Buckley was just out of college, Carol noted how trainers in the United States handled elephants.  Carol has spent her life seeking a better way.  Taking her Compassionate Elephant Care system, free of punishment and free of infliction of pain, to India has been her latest venture.

While trimming feet, Carol realized the Mahouts handled their elephants in exactly the same manner as she had observed in circuses.

“Elephant management practices came from an Asian mindset.  Mahouts taught circuses and zoos a dominant method of how to care for and control elephants.  It continues to blow my mind how elephants are still controlled in American circuses identically to Asia,” she stated.

By teaching the Mahouts to improve the area where elephants are kept (i.e. clean from manure, etc.) and to trim the elephants feet, the lives of working elephants are improving.

“I got out of the circus industry, because I was appalled by that treatment.  I am now in the middle of it,” she commented.  In middle Tennessee in 1995, Carol, alongside co-founder Scott Blais, created a place – The Elephant Sanctuary (TES) – where “the elephant is not compromised,” she explained.  But in Asia, Carol must compromise to help.  “I have no control, no power.  I am helping elephants who are owned by someone else.  A little improvement is better than nothing,” she added.

Another part of Buckley’s work has been the introduction of chain-free corrals.  Elephants in captivity often suffer debilitating foot problems due to the conditions in which they are kept.  Buckley saw this time and time again during her work at The Elephant Sanctuary in Hohenwald.

One elephant’s behavior was a disgrace to the Mahouts and likewise to the government.  Taking the dysfunctional, swaying behavior as a personal failure, the Mahouts were stunned with the simplicity of the solution.

An elephant named Prakrit Kali had been separated from her mother, but they were chained 25 feet apart.  In the wild, baby elephants are never separated from their mothers and a herd of “aunts” and significant others.  Highly social and dependent on each other for interaction, the reuniting of mother and baby through the chain-free, fencing project led to resolution of the swaying for Prakrit Kali.

“It’s a whole new concept for them to be off chains.  They are part of the solution,” she said.

In Carol’s immediate future, she is searching for land to create another “sanctuary” type environment, one she will call an “Elephant Preserve.”  She is looking for land in the south eastern portion of the U. S. and says, “Tarra will come with me.”

Tarra paraded downtown Hohenwald in 1995 as an introduction to the community.  Since that time, Tarra has roamed the 2,700 acres in Lewis County and is part of the Asian herd.

“I have always said, Tarra’s going to live in the best place possible,” Carol concluded.

Meanwhile, Carol continues her work.  “What I’m doing, teaching:  English lessons, Compassionate Elephant Care (which includes an understanding of how the elephant processes information)  and  how to modify the Mahout’s response to elephants.

“They have an astute sensitivity to the dangers of an elephant,” she explained.  “That’s why the Mahouts are so great.  They have a built-in knowledge of when danger is present.  Many women who want to work with elephants come in at the ground level with a ‘Disney perspective.’  Elephants are wild animals.  The Mahouts have a lot to contribute.

News from The Elephant Sanctuary

In the past two months, an agreement with the Nashville Zoo led to the retirement of all three  female African elephants who will live out their days at The Elephant Sanctuary (TES) in Hohenwald.

“After successful transports, Sukari, 31 years old, and Rosie, a 44 year old, have now joined their Zoo mate, Hadari, in Sanctuary,” a spokesperson with TES said in a press release.

Hadari, a 33-year-old African elephant, arrived at The Sanctuary from the Zoo in late September.  Soon after, the Nashville Zoo made the decision to also retire Rosie.  By early November, Sukari joined Hadari and Rosie.  The three elephants have been together at the Nashville Zoo since 2010.

TES is closed to the public, in true sanctuary form.

Live-feed via video may be seen at The Elephant Sanctuary via www.validitymag.com.

Nine Women Who Are Saving The Planet