Forget what you’ve heard about Disney World. The happiest place on Earth is under construction now in Lawrence County, Tennessee.

If you have never been to a Miracle League baseball game, you cannot imagine the level of contagious joy produced there. Players who struggle with disabilities in their daily lives delight in being part of a team, in being cheered by a crowd and in the sheer freedom of fun.

Lawrenceburg residents, Tommy Lee and Lesa Kidd, wanted that experience for their daughter Abigail, who has Down Syndrome, and others like her. They were among the volunteers who launched the league in 2009 with 11 players on two teams.

The numbers grew each season, but so did the challenge of putting unconventional athletes on a conventional field. “Playing on a regular baseball field is often very difficult for many of our players,” said Tommy Lee.

“We have players that require the use of wheelchairs, walkers and crutches. Pushing a wheelchair on dirt and grass can be a big challenge, and it can damage that expensive equipment. If our field is the slightest bit damp, we cannot play our game.” 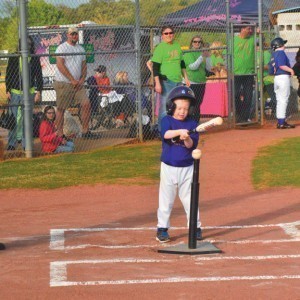 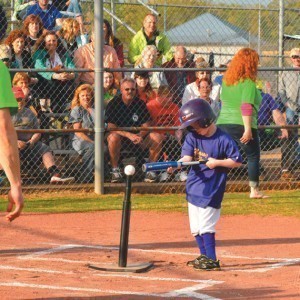 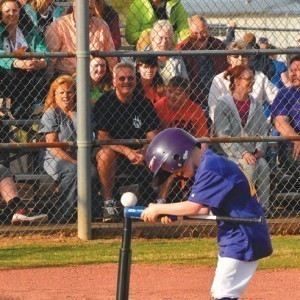 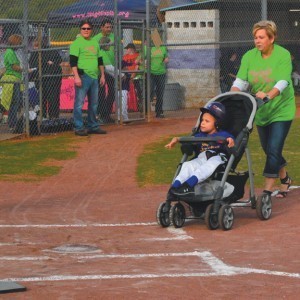 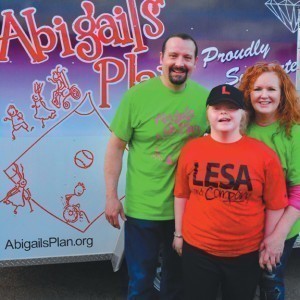 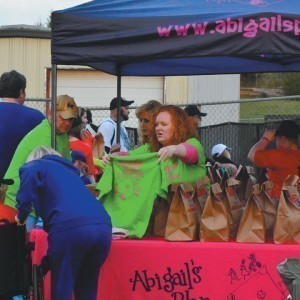 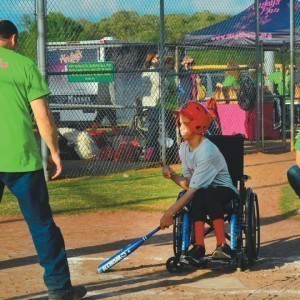 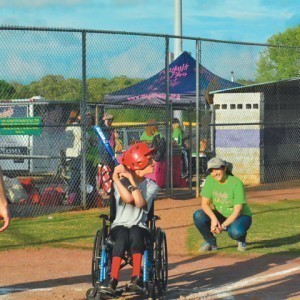 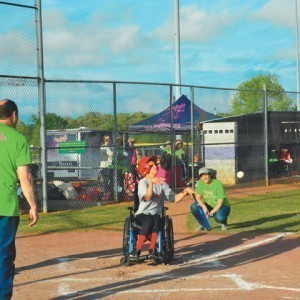 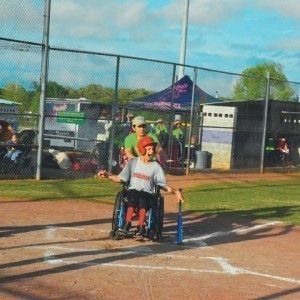 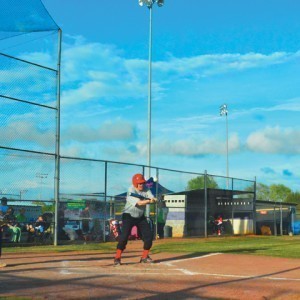 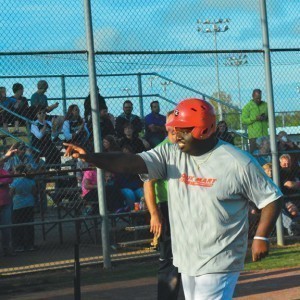 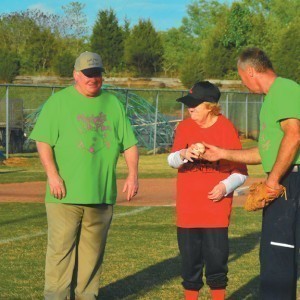 The solution was found in a Miracle Field, with a smooth, rubberized surface easy on mobility equipment. The closest is in Huntsville, Alabama, and there are none in Tennessee. In spite of estimates for construction that began at $350,000, the Kidds had a plan.

“Since she was old enough to talk, every morning, Abigail had to know ‘the plan,’” explained Tommy Lee.  “Abigail’s Plan” was clearly the right name for the project, which was launched May 14, 2014.

The largest single gift was $35,000 from RDM Positive Impact, a foundation set up by Waste Connections, Inc. CEO Ron Mittlestaedt. Abigail’s Plan also won $25,000 in Bridgestone Tire’s second annual Fuel the Cause Challenge, which asked the public to vote online for their favorite of 12 charities.

The majority of donations, however, were smaller amounts given by churches, civic clubs, schools, small businesses and industries, families and individuals. Lawrence County residents hosted fish fries and pancake breakfasts, opened lemonade stands and held golf tournaments, sponsored car shows and asked for donations in lieu of flowers when loved ones passed, all for Abigail’s Plan.

Shirts bearing the touching logo of Abigail’s Plan played no small role. Nine thousand have been sold in less than two years, generating funds and helping spread the word. Residents who wear the shirts outside Lawrence County are asked to explain and many times are given donations to bring home.

Sandy Wheeley, local, high school, graphic design instructor, captured the heart of Abigail’s Plan in that logo: the players. This season the Miracle League includes 106 players ranging from five to 67 years old, divided into eight teams: four for 12 and under, four for 13 and up.  Several athletes come from surrounding counties to participate.

“Parent after parent has come to us with tears of joy in their eyes and explained to us how much a simple baseball game has helped their child and their entire family in all aspects of their lives,” said Tommy Lee. “This simple game has given many of the participants much-needed self-confidence that has helped them in their everyday lives and gives them something to look forward to every week.”

Fundraising continues. The cost estimate went up when plans to convert an existing field fell through – every inch of local playing space is in demand. Builders started from scratch at the front of Bobby Brewer Park, and concrete was poured April 23 as the base of the field.  It will be surrounded by bleachers in an amphitheater-like setting, and have its own concession and restroom areas.  An entrance pavilion is also planned, where athletes and spectators can get out of the sun.  Everything is designed carefully to accommodate players, including handicap-accessible dugouts with family restrooms.  After construction is complete, funding will still be necessary to maintain the complex.

Fans of bull riding and barrel racing should mark their calendars for August 27, when Abigail’s Plan hosts its second annual Bulls & Barrels event at Rotary Park in Lawrenceburg. The top six cowboys in the nation were among those who participated in 2015.  Gates will open at 5 p.m. for the 7 p.m. start, and tickets will be $10. You can learn more about Abigail’s Plan, donate and buy a shirt at AbigailsPlan.org.

Spectators are always welcome at Miracle League games. The season began April 25 and games are held each Monday beginning at 5:30 p.m., weather permitting.  While their Miracle Field is under construction, the league uses Field #3 at Bobby Brewer Park, which is located off Weakley Creek Road in Lawrenceburg, behind the Lawrence County High School campus.

Game nights consist of four matches played back-to-back and are two innings each.  Every player comes to bat twice, and takes their turn around the bases.  Are scores kept? “Yes,“ said Tommy Lee. “Everyone scores.”