Ahoy fellow Validity-ers, Luke Newbold here.  Every month, I add a photo to the print version of the magazine that, unfortunately, doesn’t have a caption.  I ask our funniest readers to tweet their best one-liner captions to @ValidityMag #lukesbombpic.  The best caption is printed in the next month’s magazine.  If we get a great response, you may see a new picture!  Make sure you tweet from a public Twitter account or we won’t be able to see it.  Don’t hesitate to send them in and here’s to a great caption!

Just for old times’ sake, here are some from past months. 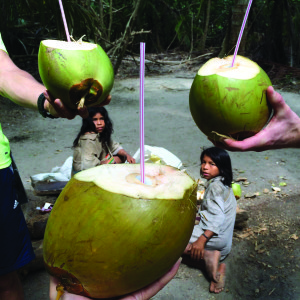 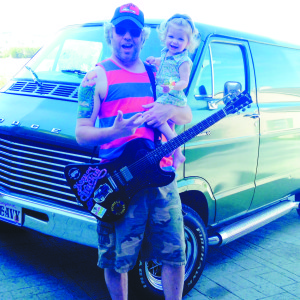 My wife said it was fine to hit the road with the band, but you gotta take the kid.